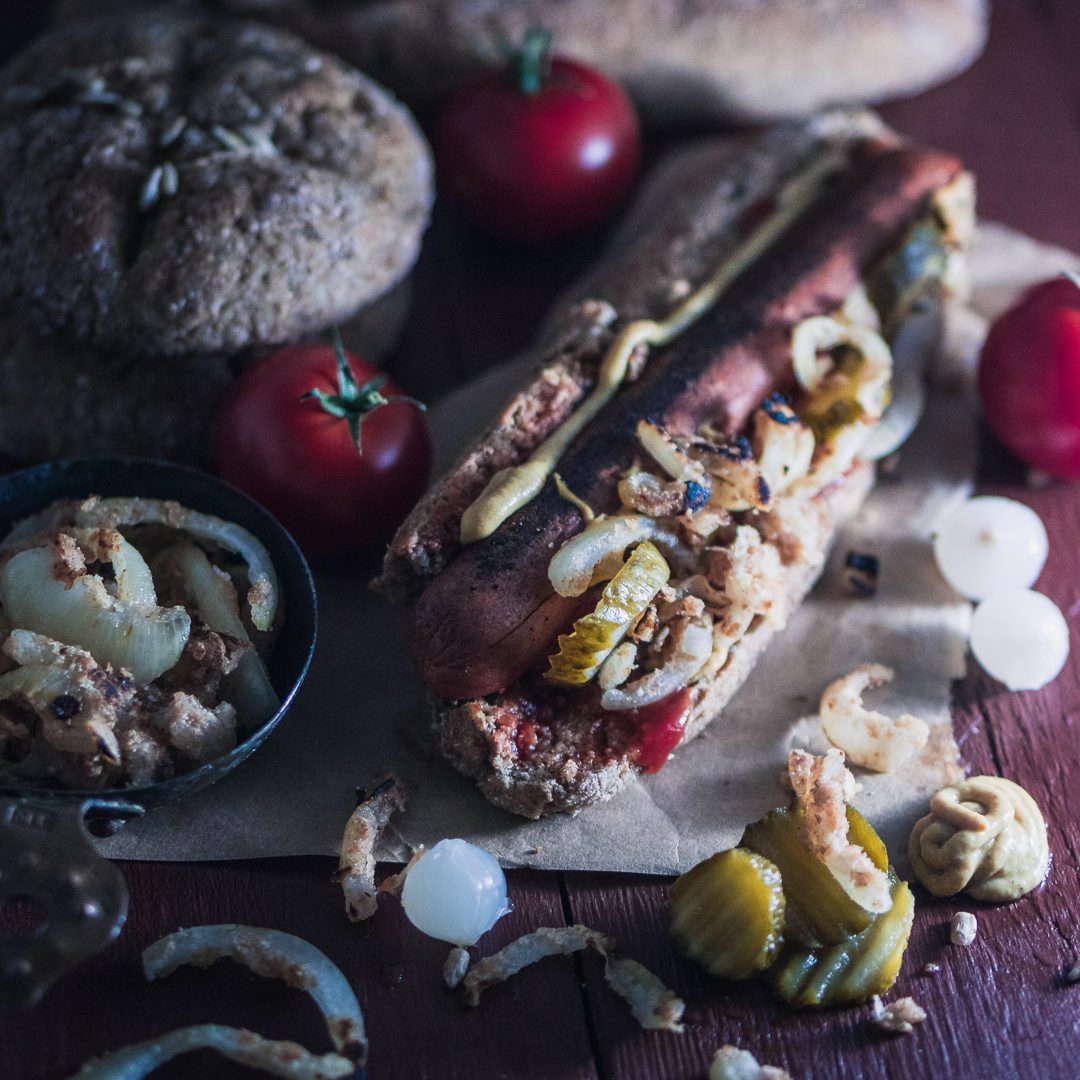 Since we mostly wrote about travelling the last weeks, we wanted to write about delicious food again..:) As promised, we continue the series of new products we discovered. Let’s see what we found in Swedish supermarkets! You can also get some of the products in Germany or other countries. Let’s start with something that is traditionally Swedish. If you’ve ever been to Sweden you probably know about the Swedish “Fika” where people hang out after lunchtime and enjoy a cup of coffee and something sweet, typically kanelbullar. In Sweden there’s even a national kanelbullar-day! But even if you’ve never been to Sweden, you most probably tried these cinnamon buns already. Of course it’s nice to enjoy selfmade cinnamon buns. However, we wanted to have something that we could quickly make in case friends or family come over and they want to try them. We found this package at Lidl and it cost us around 2€/17 Swedish Crowns for 12 pieces. And what to say – they’re awesome! Smaller than the ones you get at café’s in Stockholm but very tasty, vegan and definitely worth the price 🙂