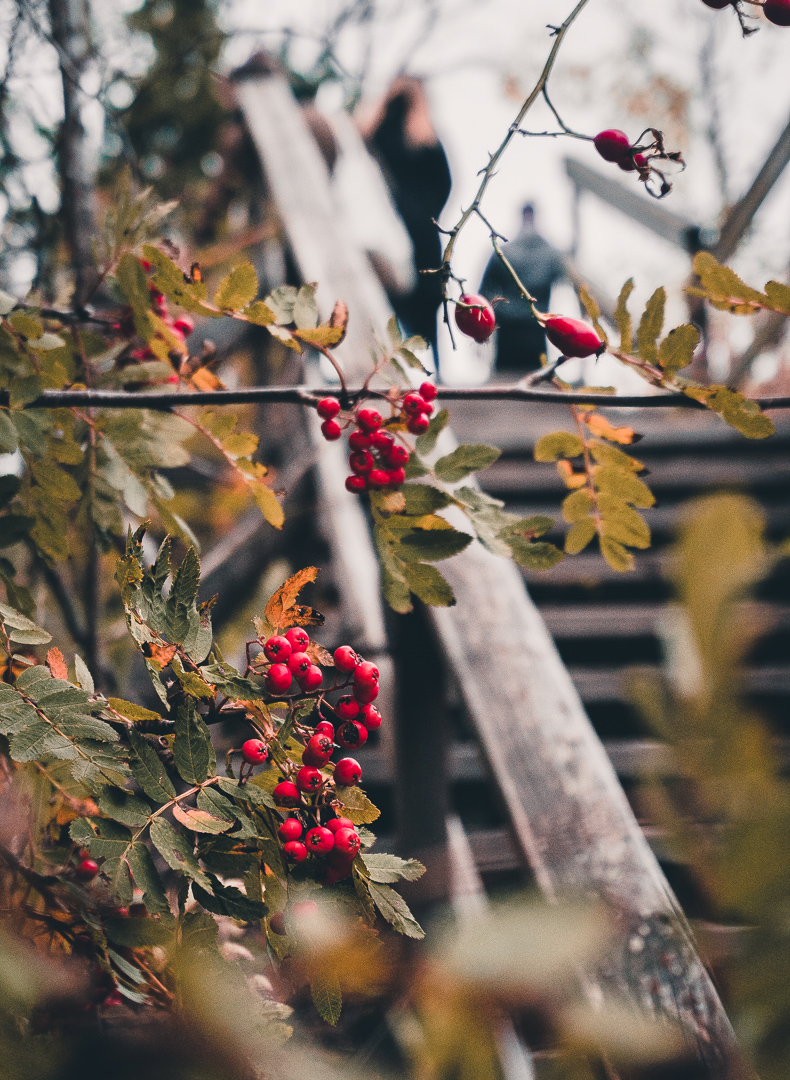 In this blog post we want to tell you about some of our favourite places we discovered in Stockholm so far. It’s hard to decide for only a few spots. That’s why there will probably come other posts after this one with more sites we like here 🙂

Let’s start out with one place we discovered very quickly. One day, only a few days after we arrived here and didn’t have any special plans, Ken said he would take me somewhere to surprise me. We took the metro and got off at the station “Slussen”. After we walked for around 10 minutes, we arrived at a small path leading its way above the water in front of Gamla Stan and above a road. Ken had taken me to “Monteliusvägen“, our favourite viewpoint so far. From there we had a really mesmerizing view over the oldtown of Stockholm and the sunset on the other side. Monteliusvägen is very close to the city and therefore easy to reach even if you don’t have much time to go somewhere 🙂

Talking of viewpoints, we also liked was “Skinnarviksberget”. You can reach it by leaving the metro at “Zinkensdamm” and then having a walk through Södermalm, Stockholm’s alternative and creative neighbourhood. Skinnarviksberget is situated even higher than Monteliusvägen and you also have an awesome view over Gamla Stan. We made up a nickname for this place: “Puppenberg” (means something like “Doll’s Mountain” in German), since there was a big white doll bound to a lamp pole. For this viewpoint you might need a bit more time than for Monteliusvägen.

One last viewpoint we don’t want to leave out is the Tower of Stockholm’s City Hall. In contrast to the earlier mentioned locations, you have to pay a fee of 50 Swedish Crowns to get up the tower. The viewing platform is about 106 metres high and therefore not made for people who are afraid of heights, but for us it was so worth to pay the entrance fee! The cool thing is that after you climb many many stairs up high, you are rewarded with a 360 degree view over different parts of Stockholm. You can literally walk around the top of the tower on the platform. Unfortunately, the City Hall Tower is now closed over the winter but if you ever visit Stockholm in Spring or Summer, we definitely recommend to go there 🙂 Also the City Hall by itself is an impressive building and worth a visit! Enough of viewpoints. If you feel hungry or if you would like to try out Swedish delicacys, then you should go to Mitt Café! This cute café opened up only about two months ago and is situated right next to the metro station in Gamla Stan. The carriers of the café are very friendly and speak many different languages, including German. They offer vegan but also non-vegan Swedish treats, so it’s best to ask them which of them are plantbased. You can of course also get every kind of coffee, freshly made smoothies and even whole meals there, if you prefer that. The atmosphere with the colourfully painted walls and the Indie- and Reggaemusic in the background is cozy and very friendly. Check out their vegan carrot cake and chokladbollar! When talking about Stockholm, people mostly think about the big city flair and places in town. But we actually liked some places in nature not far from the city centre very much as well! One example would be the location “Farsta Strand” and if you’re interested in it, check out a post we made three weeks ago. Another place of which we haven’t talked here yet is the Nacka Nature Reserve. We went there for the first time when friends from Germany were visiting and we really had a good time. We were lucky to go there in September, because all kinds of different mushrooms were popping up everywhere! The nature reserve is pretty big, so we will definitely go there again to explore more. It’s just so nice to stroll around a lake and through the forest in quiet nature, without many people surrounding you. Another area which is worth a visit, espcially in summer, is the park area along the water at the metro station “Hornstull”. Besides one of Stockholm’s awesome free outdoor gyms, you can go swimming there as well! When it was still warm, we took a quick bath at the beach “Tantostranden“. This is a popular sandbeach on the edge of a park and also quite central. So if you want to go swimming but don’t have much time to go to one of the lakes surrounding the city, Tantostranden might be a great option 🙂 We didn’t mention restaurants and shopping places so far, because we have some more post-ideas for that – so stay tuned for more tips on where to go in Stockholm! 🙂 However, we hope you could get something from our tips and that you might come to one or two of these places when you visit Stockholm. You will surely fall in love with the city just as we did 🙂

We send you nice regards from the sea, as we’re currently on a boattrip again – next week we will tell you more about it! 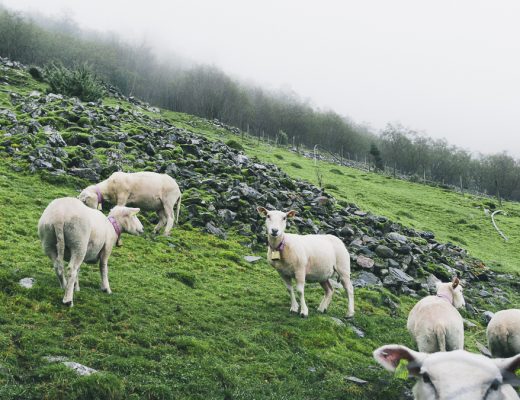 One Year Vegan – Why & How We Started 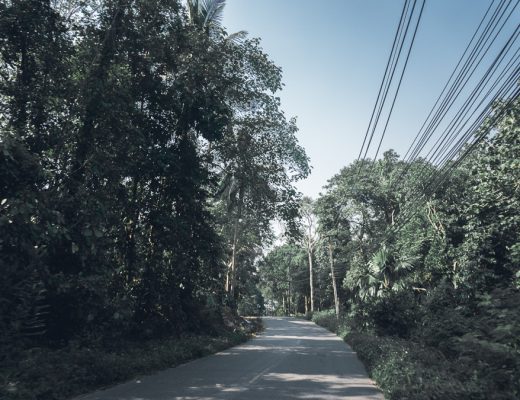 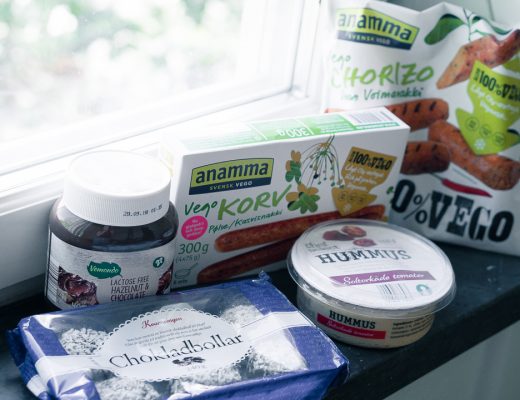