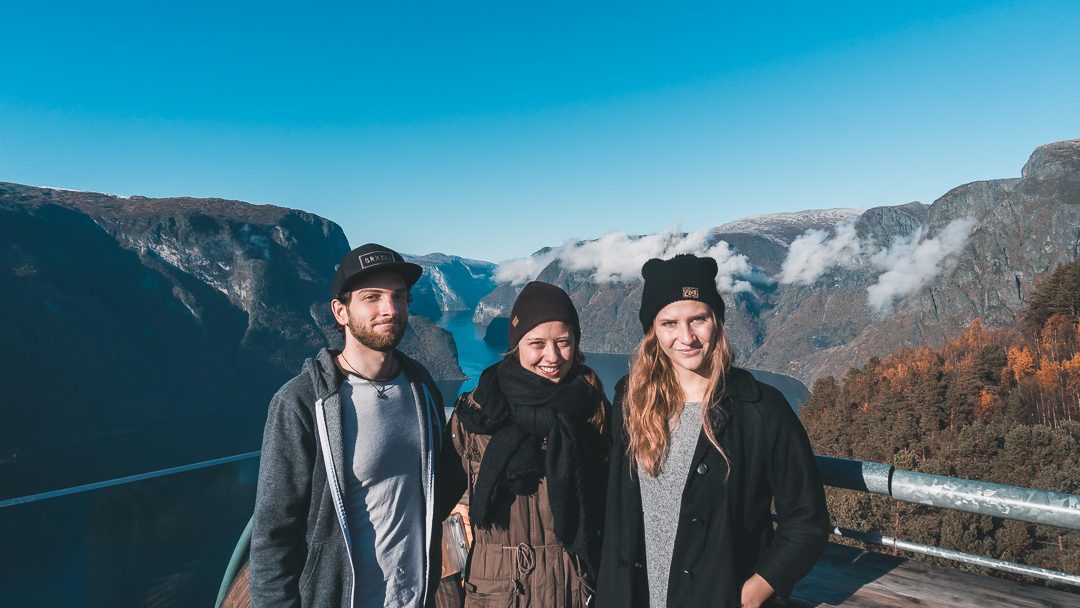 When we were heading back to Stockholm from our boattrip to Finland, Russia and Estonia (see previous post) we already thought about what our next destination should be. Norway has been on my bucket list for a long time. I guess I would have even preferred to study abroad in Oslo instead of Stockholm, if it wouldn’t be so drastically expensive to live there. So on our way back home we decided to leave again soon, this time for Norway. We planned to stay in Oslo for a night and then discover some Norwegian nature. Together with two very good friends we booked an over night Flixbus for only around 30€ both ways! We love it so much, that in comparison to almost everything else in Sweden, travelling isn’t very expensive 🙂 We stayed at the Anker Hostel in Oslo after our first day there and payed about 30€ per person & per night, including bed linen.

We really liked Oslo, for example the peninsula Bygdoy, the vegan Funky Fresh Café and the botanical garden. We also joined a free city tour, which we do in almost every city we visit. The concept is very nice because you get a free tour by an experienced guide which takes about 2 hours and afterwards you can pay/donate as much as you can afford or as much as the tour was worth for you. Usually, the guides are very much into their jobs and give their very best since their salary depends on how much people really like the tours they offer. We definitely recommend you to check out if there’s a free tour in the next city you will visit! The City Hall in Oslo

Even though we found Oslo to be very beautiful, we felt we could not enjoy it as much as other cities. It was so so expensive, I would say about 20-40 % more expensive than Stockholm. Therefore we recommend that if you ever go there, bring as much food of your own as you can and make sure that you have cooking facilities where you stay. By following these two rules we managed to spend not as much money as we feared we would. Also we realised how much smaller Oslo is, compared to Stockholm. These are two big reasons why I’m glad to live in Stockholm instead 🙂 A painting in the City Hall in Oslo

On our second day in Oslo one of our travel companions left because she had to go back to Stockholm and we picked up our rented car and began our small but oh so beautiful roadtrip to Aurland. On our way we saw so many lakes, wonderfully coloured trees in the autumn sun, many many sheeps and very friendly cows, small Scandinavian huts and houses along the lakes and in the forests, some reindeers, beautiful churches and we drove through the longest Scandinavian tunnel (24,5 km). In the evening we arrived in a very small village called Flåm, where we stayed in a red Scandinavian House of Brekke Gard Hostel, which was more than 300 years old. From our window we could see Flåm’s beautiful valley with sheep in front of our room and fog mystiriously floating between the mountains most of the time. From the kitchen and the bathroom we had an awesome view to the biggest waterfall in the area, Brekkefossen. It felt as if we were living in a fairytale. View over Flåm from Brekkefossen, the big red house in the middle of the bottom is the house of the hostel we stayed in

On our first full day in Flåm we discovered the area a bit, went to the small village and drove up to Stegastein, a viewpoint from where you can normally see all over Aurland. Unfortunately it was very foggy and a bit rainy this day, wherefore we didn’t have a nice view when we arrived on top. Still it was a nice small trip and we decided to do it again the next day.

The second day we were very lucky with the weather! After we checked out from the hostel, we hiked up to Brekkefossen waterfall and back down, which took us about 2,5 hours with half an hour break on top. The waterfall was very impressive, so loud and energetic and we also saw a beautiful rainbow in front of it when we arrived! We were glad we didn’t do the hike the day before in the rainy weather 🙂 After the hike we decided to give Stegastein another try. We drove all the way up the mountain again and this time we were lucky and the view was absolutely breathtaking! When we had made a lunch break and more and more tourists arrived, we decided to begin our journey back to Oslo. After some beautiful stops on the way we made it to Oslo, brought back our car and enjoyed a delicious but expensive vegan burger menu at Max Hamburgare, a Skandinavian fast food chain, since everything else was already closed after 8 pm. Over night we drove back to Stockholm. We loved Norwegian nature so much, it was one of the best short roadtrips we ever did. We will definitely come back one day, probably in summer, to explore more of it 🙂 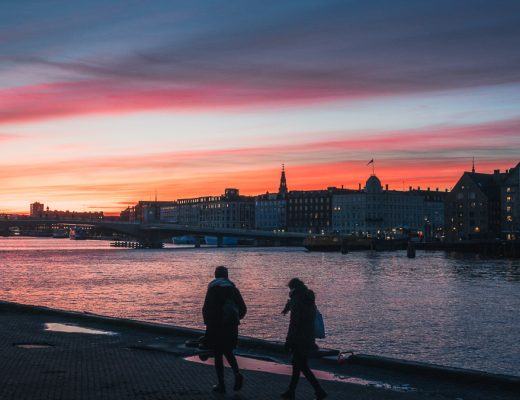 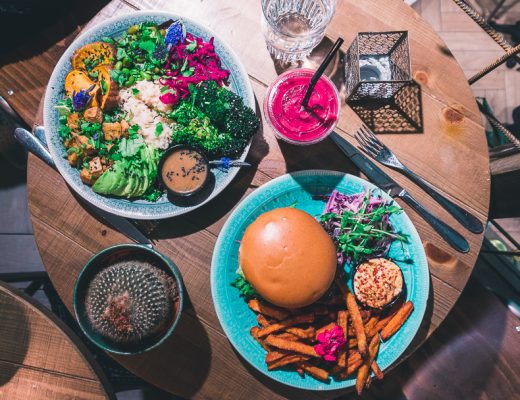 Our favourite restaurants in stockholm 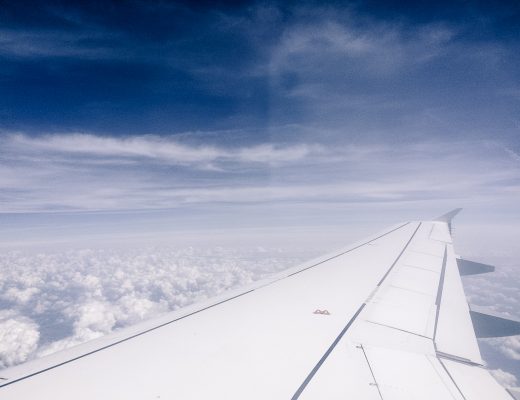