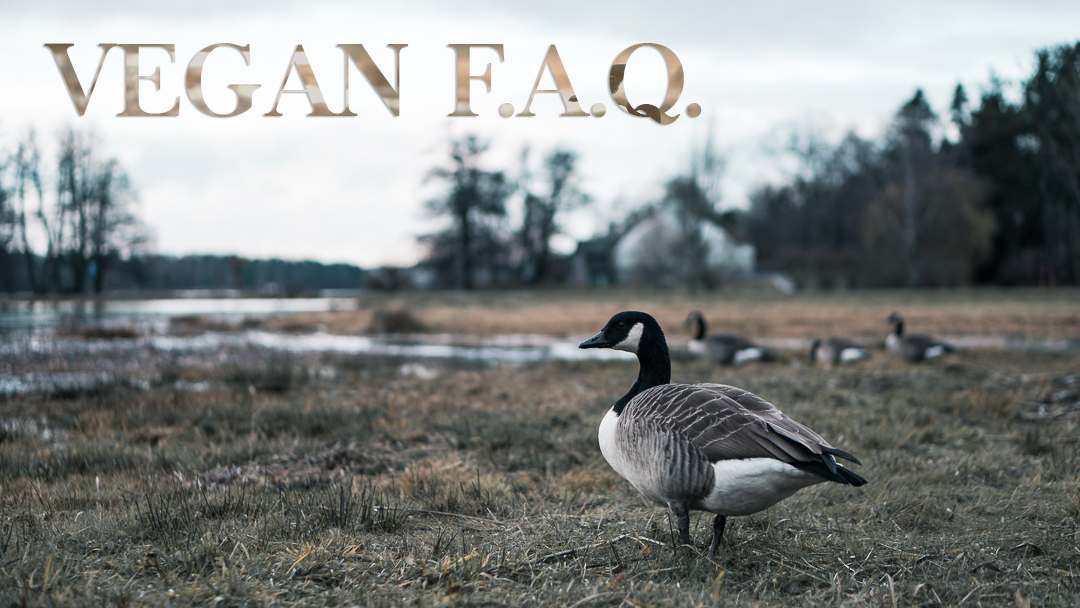 Hej! We hope you all had a great week! 🙂

In this blog post we would like to give answers to some of the questions we are asked very frequently since we went vegan. Some questions we personally haven’t been asked before, but we heard other vegan people saying that they were asked about these topics so we tried to include everything we felt would be interesting for some of you 🙂 Let’s do it!

1. But where do you get your protein from?

This question is one we got quite often and at least I never really got why this is such an important topic. I’ve personally never in my life heard of somebody who was protein-defficient, besides people with eating disorders. People who eat enough calories usually get enough protein. Of course I can imagine protein is a more important topic for people who want to build muscle and therefore increase their protein intake. So here’s our simple answer: we get our protein from plants! Some of the strongest and biggest animals thrive on a plantbased diet with mostly greens, such as gorillas or elephants – and so do we 🙂 Vegan protein sources are for example: Also I would like to add that not all protein is the same. I’m not an expert on this topic but many recent studies and surveys showed the increasing risk of cardiovescular mortality for people who eat animal protein regularly. Thus, it’s proven to be much healthier to focus on more plant protein. If you would like to know more, here’s one of my sources which explains it in more detail: https://jamanetwork.com/journals/jamainternalmedicine/fullarticle/2540540.

No, it’s actually not! I like to say, that if you eat a non-vegan diet with many animal products in it and then switch to a plantbased diet with replacing all your meat and dairy with plantbased alternative products – then of course, it’s gonna be very expensive. The “fake” meats, “fake” cheese and so on is very trendy at the moment and it’s a great trend! 🙂

A plantbased diet which focusses mostly on whole foods such as grains, legumes, vegetables and fruits, is not expensive. Just think about it: grains like rice and oats, legumes like lentils and beans, seasonal fruit and vegetables are some of the cheapest and most nourishing products you can get at a supermarket! On the contrary, meat, especially organic meat of course, is more expensive and also eggs. I must admit that vegan diary products are more expensive than those made from cow’s milk, but all in all we spend less money on food now, than we did before we went vegan.

Vegan meals at non-vegan restaurants are the cheapest on the menu most of the time! 🙂

3. Do you need to supplement anything to be healthy & get all necessary nutrients?

Vegans and vegetarians should supplement vitamin B12, but most of the people who eat animals products should do so as well. Vitamin B12 deficiency is dangerous and unfortunately very common in civilised countries. Statistically, more non-vegans suffer from B12 deficiency than vegans. Let me explain a bit what vitamin B12 is. Neither humans nor animals can produce vitamin B12 by themselves. In fact, B12 is produced by microorganisms such as bacteria in the soil or in the intestinal tract of animals. Since the soil in most civilised countries lacks the microorganisms which produce B12 due to mono cultures and misgovernment, almost all animals that are killed for meat get regular B12 injections. This means: people who eat meat get more B12 than vegans, because the animals they eat got the B12 injected as a supplement. As a vegan, you skip the part with the animal and supplement B12 directly. We personally take a B12 supplement in form of a pill once a week. There are some plants that contain B12 (such as Nori, Chlorella, Spirulina) and many pre-packaged food products claim to have added B12 in them, but please know that it’s not enough to consume those!

Another thing we supplement but which has nothing to do with the vegan diet is vitamin D. We ususally get vitamin D through the sun, but many people who live in the northern hemisphere lack vitamin D. Especially since we live in Sweden now, where the winter is dark and cold and we aren’t outside very much, we carefully supplemt vitamin D in form of pills.

My advise for everyone, despite their diet, would be to get their blood tested and then see whether it might be good to supplement something or if it’s not necessary!

No we cannot only eat salads 🙂 You can basically be a vegan and live off fast food all the time. To us, a plantbased diet is the complete opposite of boring! Since we went vegan we ate so many things we’ve never tried or even heard of before! Veganism opens doors to new products which you might not think about that much as a non-vegan. A plantbased diet can be very versatile, suprising and oh so delicious!

I personally love to eat salads and I eat some kind of green vegetables every day (often salads), but that’s not how it has to be. It’s only my personal preference 🙂

5. Plants have feelings too, right?

No, plants DO NOT have feelings. They can’t feel, since they don’t have a central nervous system! I guess it would be very mean of whoever or whatever created this planet to invent plants that feel pain but cannot flee from it, since they’re stuck in the ground 🙂

No, honey is not vegan. Still, some vegans say they eat honey and that they make an exception for that – we do not. There are plenty of delicious alternatives to honey 🙂

There are two types of people who say soy is bad: some think it’s bad for the environment and some claim it’s unhealthy to eat soy. Let me begin with first argument.

Soy per se is not bad for the environment. What is bad, is the high amount of soy that is grown on earth. But think about why we humans plant so much soy – over 90% of it goes directly into food for livestock animals! Only some percent are consumed by humans directly. If we would feed the poor and hungry people with soy instead of “producing” more and more livestock animals who eat high amounts until their final product (meat, dairy) comes to our plates, we would be able to end world hunger.

The second argument, that soy is unhealthy for humans to eat, is very much discussed at the moment. We personally are sure soy is save to eat and even has health benefits. Of course it’s better to consume organic soy and/or gmo free soy though. This topic isn’t easily explained and since I’m not at all an expert in this, I would recommend everybody who’s interested in the topic to watch Bonny Rebeccas video about soy and/or checck out the sources she listed below the video. Have fun, she’s awesome 🙂 https://www.youtube.com/watch?v=V9-oloHZ0YE

So now I hope I could destroy some fears or doubts you might have had about veganism and that I could answer the questions satisfactorily 🙂 If you have any other questions, please let us know and we would be happy to answer them privately or in another blog post!

We hope you enjoyed reading and we wish you a great rest of your day! 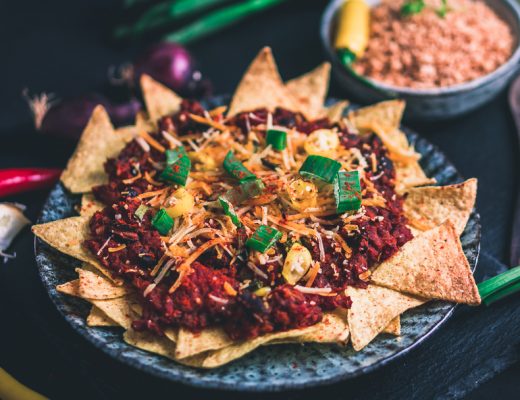 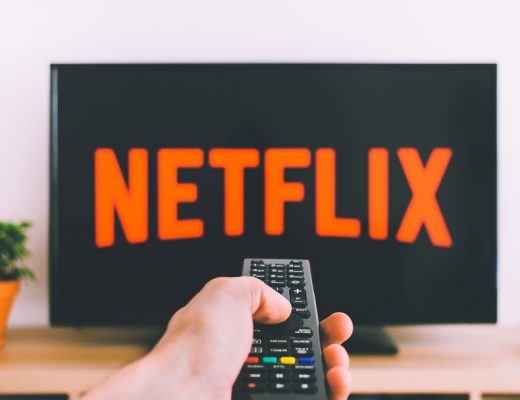