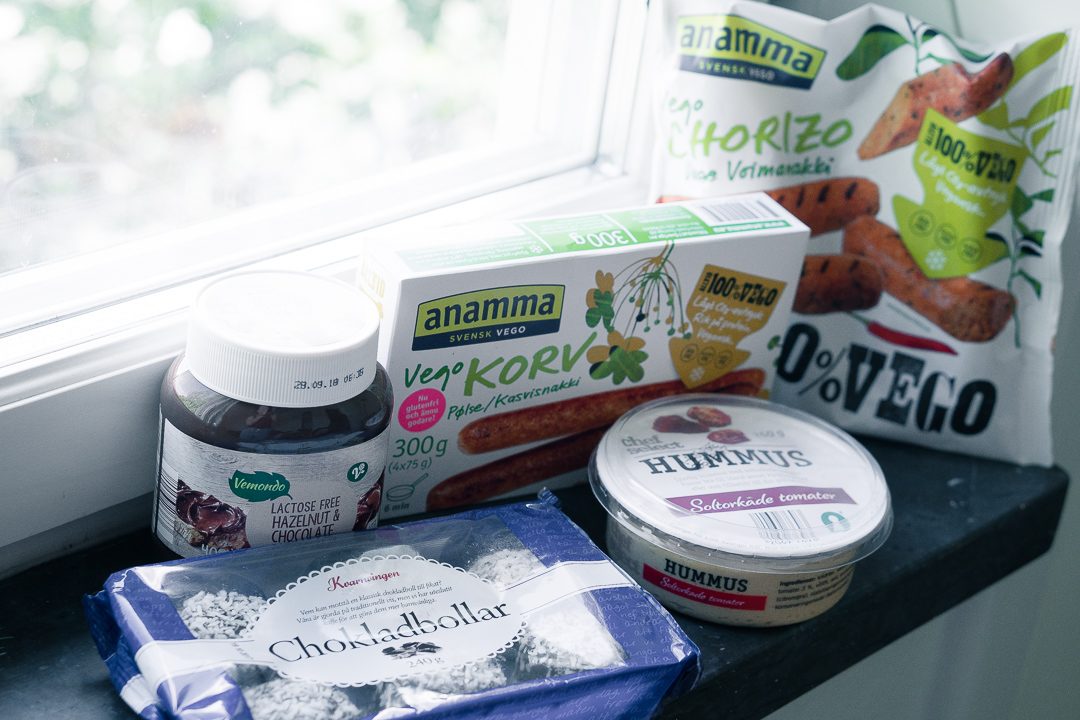 Today we want to introduce you all to a new series of posts that will continue to pop up on our blog in the next months. We thought it would be cool to show you some products we newly discovered or bought for the first time and tell you our honest opinion about them 🙂

So here we start with the first five products, which were all purchased at a Swedish Lidl and didn’t cost more than 3€/30 Swedish Crowns per item. Those of you who have been to Sweden already might know about the traditional Swedish delicassy of chokladbollar (chocolate balls). Consisting of sugar, cocoa, cooking fat, vanilla and some optional drops of rum or coffee, these sweets remind me of an unhealthy version of bliss balls 😀

At Lidl, we found some pretty cheap vegan chokladbollars and tried them for the first time. They are okay… The consistency is so so sugary that it feels really scrunchy when you bite into them, which we didn’t really like. It was nice to try them but we won’t buy them again, just too sweet for us! Also when we tried homemade chokladbollars in one of our favourite café’s here, we realised how much better they taste! Therefore we would recommend you to try some homemade ones instead of storebought chokladbollars 🙂 Ken is one of the biggest hummus lovers I know. Of course the first thing we looked for in the multideck cabinets was hummus!

Unfortunately this one wasn’t very good. It didn’t have much oil in it and therefore wasn’t very creamy. Ken also did not like that it had much tahini in it, which I on the opposite really like 🙂 We couldn’t even really taste the tomatoes in the hummus, one more reason why we would not recommend buying it.

We will be making our own hummus from now on, which is cheapier and more delicious anyways 🙂 Let’s talk about something very tasty now as well! We loved this vegan hazelnut and chocolate spread! I guess it was a special offer, unfortunately we didn’t see it again the last times we went to Lidl. We have also never seen it at Lidl in Germany, let’s hope they will offer it there as well soon!

The spread was absolutely creamy and the taste was very hazelnutty, similar to Nutella! We almost finished the glass already, how could that happen? 😛 Our opinions on these sausages and chorizo differed a bit. Ken liked both very much and we ate them mostly for English breakfast together with baked beans, bread and tomatoes or on sandwiches.

I did not like the sausages very much, they were just too fatty and a bit to crunchy for my tastebuds. We both agreed that we preferred the chorizo, which was slightly more expensive than the sausages! To be honest, I don’t remember the taste of a “real” chorizo made out of animals, but I’m glad I don’t 🙂 Now this is my typical chorizo taste and it’s good, we may buy these again 🙂

Finally, I would like to know if you like these kinds of posts as well? Or do you prefer posts about Sweden, Stockholm and the life here, or even recipe posts? It would be nice to hear from you 🙂 We see that we get daily visits on our blog from you, which fills us with much joy <3

With these kinds of posts we want to show that there are plenty of plantbased products out there. Living plantbased doesn’t have anything to do with restricting yourself or with “oh I can’t eat that”. We choose not to eat animal products. We don’t want to support cruelty, torture and death, especially because it is so easy not to. Animals live here WITH us, not FOR us. Nobody needs these alternative meat products like the sausages or chocolate spread which clearly isn’t very healthy. But if you sometimes enjoy to eat such things, look out for cruelty free food – you can get it in so many supermarkets around the world now 🙂

We all wish you an awesome upcoming week, spread love and positivity 🙂

You will hear from us soon, 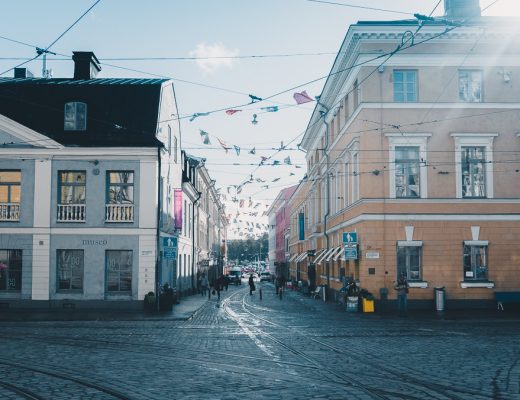 Our Boattrip to Finland, Russia & Estonia 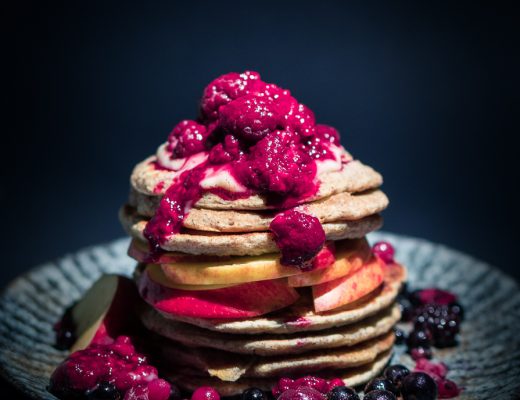 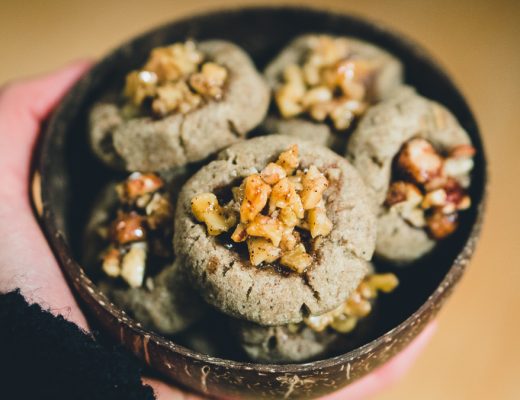